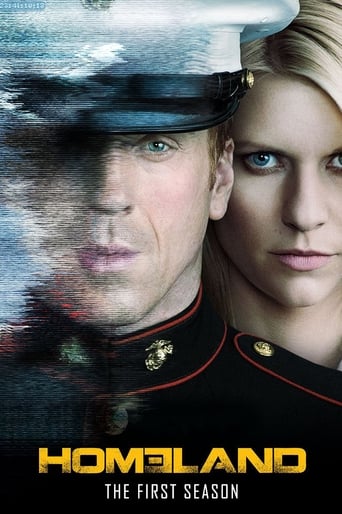 Homeland is an American drama-thriller television series developed by Howard Gordon and Alex Gansa based on the Israeli series Hatufim created by Gideon Raff. The series stars Claire Danes as Carrie Mathison, a Central Intelligence Agency officer with bipolar disorder, and Damian Lewis as Nicholas Brody, a United States Marine Corps Scout Sniper. Mathison has come to believe that Brody, who was held captive by al-Qaeda as a prisoner of war, was "turned" by the enemy and now threatens the United States.