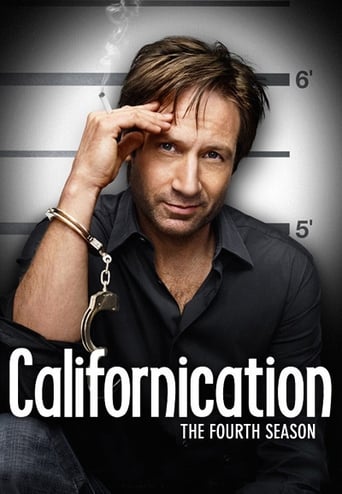 Californication is an American comedy-drama television series created by Tom Kapinos. The show debuted on Showtime on August 13, 2007 and follows Hank Moody, who is a troubled novelist who moves to California and suffers from writer's block which complicates his relationships with his longtime girlfriend Karen and daughter Becca. Californication's other main characters are Moody's best friend and agent, Charlie Runkle and his wife, Marcy. Recurring themes in the show are sex, drugs and rock and roll, all of which are featured regularly. The show has been nominated for and has won several awards, including winning one Emmy Award and one Golden Globe Award. Californication has aired for six complete seasons. Showtime has renewed the series for a seventh season scheduled for a 2014 launch.