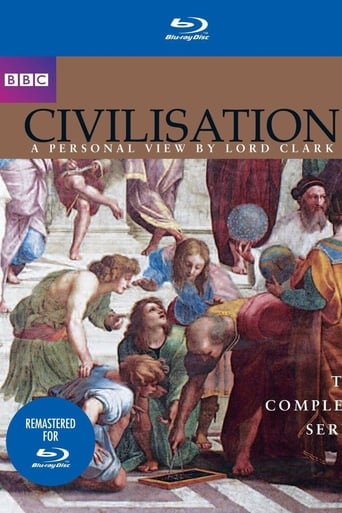 Civilisation—in full, Civilisation: A Personal View by Kenneth Clark—is a television documentary series outlining the history of Western art, architecture and philosophy since the Dark Ages. The series was produced by the BBC and aired in 1969 on BBC2. Both the television scripts and the accompanying book version were written by art historian Kenneth Clark, who also presented the series. The series is considered to be a landmark in British Television's broadcasting of the visual arts. The BBC remastered the original films onto HD in 2011. The series was re-broadcast on the BBC HD channel from 9 February to 4 May 2011, and shortly after was released on Blu-Ray.