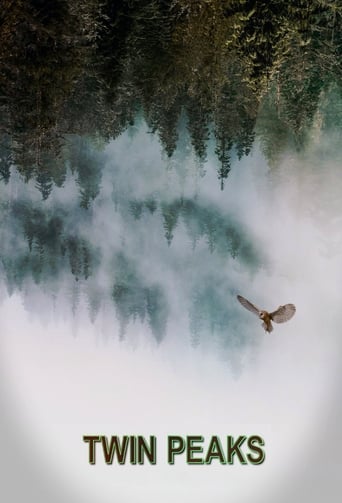 Twin Peaks is an American television serial drama created by Mark Frost and David Lynch. It follows an investigation headed by FBI Special Agent Dale Cooper into the murder of homecoming queen Laura Palmer. Its pilot episode was first broadcast on April 8, 1990 on ABC. Seven more episodes were produced, and the series was renewed for a second season that aired until June 10, 1991. The show's title came from the small, fictional Washington town in which it was set. Exteriors were primarily filmed in the Washington towns of Snoqualmie and North Bend, though additional exteriors were shot in southern California. Most of the interior scenes were shot on standing sets in a San Fernando Valley warehouse. Twin Peaks became one of the top-rated shows of 1990 and was a critical success both nationally and internationally. It captured a devoted cult fan base and became a part of popular culture that has been referenced in television shows, commercials, comic books, video games, films and song lyrics. Declining viewer ratings led to ABC's insistence that the identity of Laura's murderer be revealed midway through the second season. The series was followed by a 1992 feature film, Twin Peaks: Fire Walk with Me, which serves as a prequel to the television series.